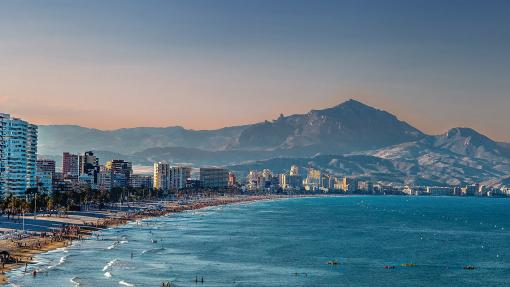 We are happy to report that NAIADES Project and its three pilot cities - Alicante, Braila and Carouge -  are on the list of projects relevant for the EU Climate-Neutral and Smart Cities Mission.

The Cities Mission will involve local authorities, citizens, businesses, investors as well as regional and national authorities to

As foreseen in its implementation plan, the Cities Mission takes a cross-sectoral and demand-led approach, creating synergies between existing initiatives and basing its activities on the actual needs of cities.

Jean-Eric PAQUET, Director General of DG Research and Innovation is a strong believer that the research and the innovations created in projects like NAIADES are the key enablers to achieve these goals.

Cities play a pivotal role in achieving climate neutrality by 2050, the goal of the European Green Deal. They take up only 4% of the EU’s land area, but they are home to 75% of EU citizens. Furthermore, cities consume over 65% of the world’s energy and account for more than 70% of global CO2 emissions.

377 cities from all EU member states as well as nine associated countries and countries negotiating association submitted an expression of interest. After an evaluation of the submissions, the Commission announced on 28 April the 100 cities that will participate in the Cities Mission. The 100 cities come from all 27 Member States, with 12 additional cities coming from countries associated or in the process of being associated to Horizon Europe.

The 100 selected cities are now being invited to develop Climate City Contracts, which will include an overall plan for climate neutrality across all sectors such as energy, buildings, waste management and transport, together with related investment plans. This process will involve citizens, research organisations and the private sector.

For more information about EU Missions, visit this page.