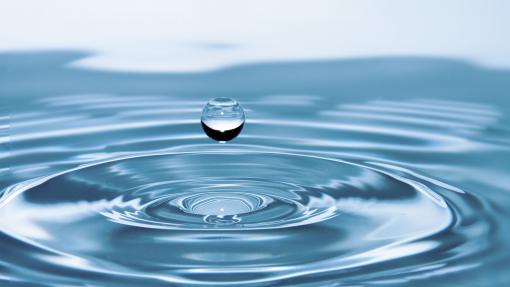 In the context of the NAIADES project, the Brăila pilot is currently working on robust optimisation. The main objective of this research is to formulate a methodology for the robust optimisation of the quantity and localization of pressure sensors for leak detection. For this, the hydraulic model of the study will be used (.inp format) and for the multiple simulations we will consider a pressure-driven analysis (the demands of the nodes will be a function of the system pressure).

For the optimisation process, concepts based on information theory will be considered, in which the final objective will be to obtain the best combination of sensors that provide the greatest amount of information and the most extensive coverage in detecting pressure changes in the system with minimal information overlap, for which concepts such as the value of information (VOI) and the principle of entropy will be used.

The study area is Radu Negru, located in the south part of Brăila-Romania, which has an area of 2.6 km2.

With the proposed methodology, an improved insight for the deployment of pressure sensors for leak detection is expected; this could reduce water volume that different distribution systems are currently losing. In particular, for Brăila’s case, which has the goal of reducing water losses caused by leaks from a value of 750 L/h/km to a value of 50 L/h/km.

At the end of this research it is expected to obtain a code in Python that will receive as input the network where the sensors will be installed in .inp format obtained mainly with the EPANET software. In addition to other parameters to be defined.

It is expected to obtain maps and graphs indicating the best location for the installation of the sensors, the number of sensors, and hydraulic statistics of the network.

Until now we have already solved the problem of modelling the network using a pressure-based analysis by using the package for Python the Water Network Tool for Resilience (WNTR). In addition, maps have been obtained as the one shown in figure 2, where it is illustrated which is the value of the information that we have when installing a sensor in the node indicated in the figure with respect to all the other nodes.

The network used for the validation of the code does not correspond to the city of Brăila because it is still under revision, then a test network called Ctown is being used. The research is still in progress.